Pradhan Mantri Ujjwala Yojana is an ambitious social welfare scheme of Narendra Modi Government launched on 1st May 2016 from Ballia in Uttar Pradesh. Under the PM Ujjwala Yojana, the government aims to provide LPG connections to BPL households in the country. The scheme is aimed at replacing the unclean cooking fuels mostly used in the rural India with the clean and more efficient LPG (Liquefied Petroleum Gas).

How to Apply for Pradhan Mantri Ujjwala Yojana:

The eligible women candidates from BPL families can apply for the scheme by filling up the Ujjwala Yojana KYC application form (in prescribed format).

Below is the list of mandatory documents to be attached along with the filled application form. 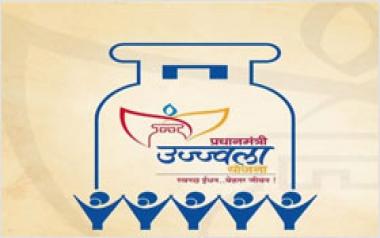